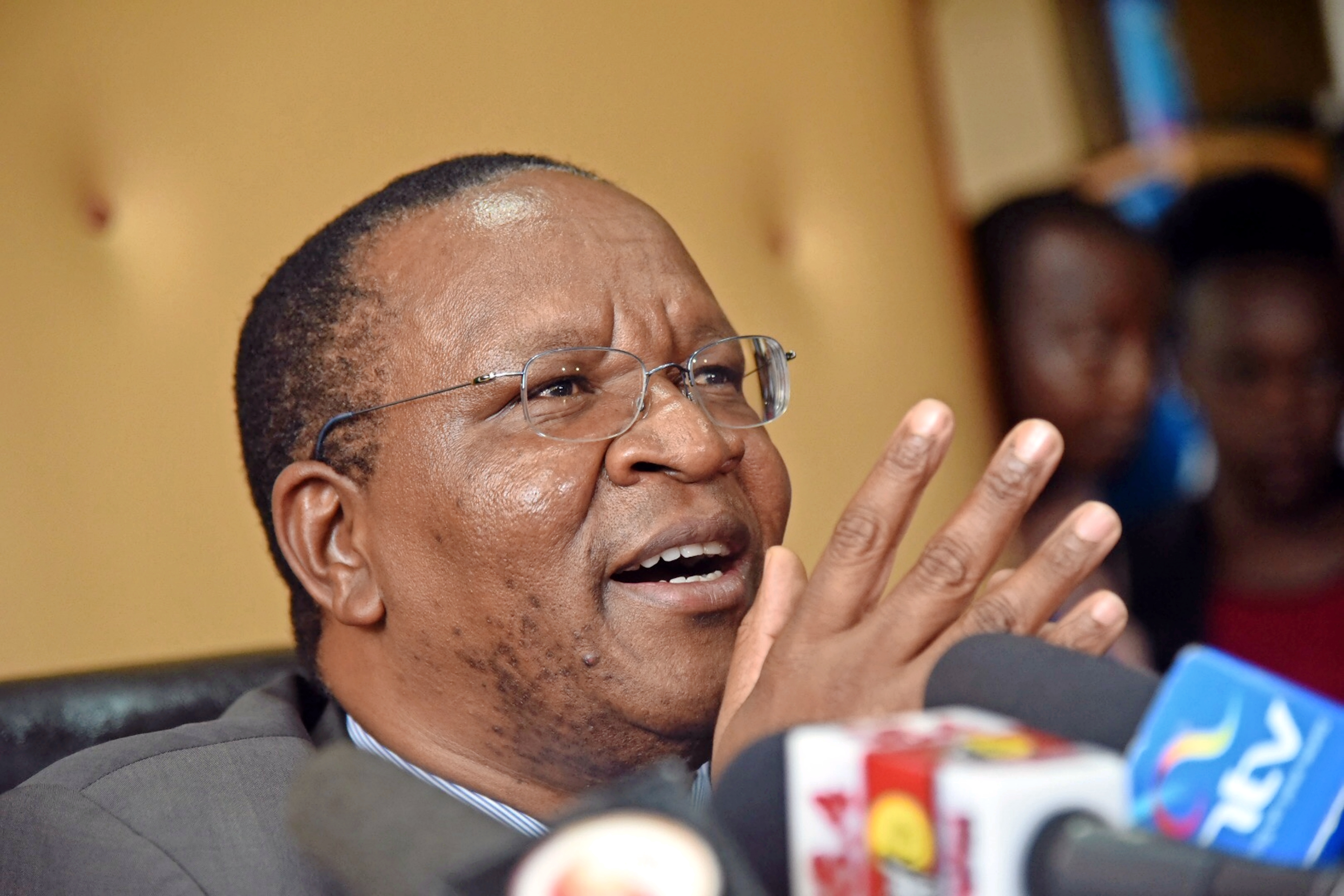 KHRC wants the amendment to Registration of Persons Act that was assented to in December by President Uhuru Kenyatta to be declared unconstitutional.

The petitioner claims the law empowers State to collect data, including the DNA but does not guarantee safety and protection of this information.

“That pending the hearing and determination of the petition, the respondents … are hereby restrained from installing and operationalising the national integrated information management system (NIIMS) in any manner howsoever,” reads one of the orders sought.

The exercise is a serious threat to fundamental rights and freedom, the group says.

According to Interior principal secretary Karanja Kibicho, the biometric registration that is being piloted in 15 counties, does not entail collection of DNA samples or information on physical location even though recent changes in law allows the State to do so.

Also not to be collected are information on biological features such as hand geometry, ear lobe geometry, retina and iris patterns as well as voice waves which are also permitted under the recent legal changes.

In its court papers, the KHRC notes that the law is vague on what constitute ‘personal information’ to be surrendered to the State.

Access to health, education, and even freedom of movement among other rights, it says, are now subject to surrender of personal information.

KHRC says this is against the Constitution-guaranteed right not to have information related to their families or private affairs unnecessarily required.

The Speaker of National Assembly, the Interior Cabinet Secretary and his ICT counterpart are listed as respondents.

Even as KHRC was filing the suit, the pilot programme of the NIIMS better known as ‘Huduma Namba’ was under way in 15 selected counties.

The biometric mass registration has been slated for March 15 at an estimated cost of between Sh5 billion and Sh6 billion.

For one to be registered, the government will require an identification document which could either be a birth certificate, national identity card, driving licence or the Kenya Revenue Authority personal identification number (PIN).

A person registering will be required to provide a digital picture, give name, gender, date of birth, age, citizenship, and information about parents or guardians.

Also required for the exercise is place of birth, phone number, e-mail address, physical and permanent residence and marital status.